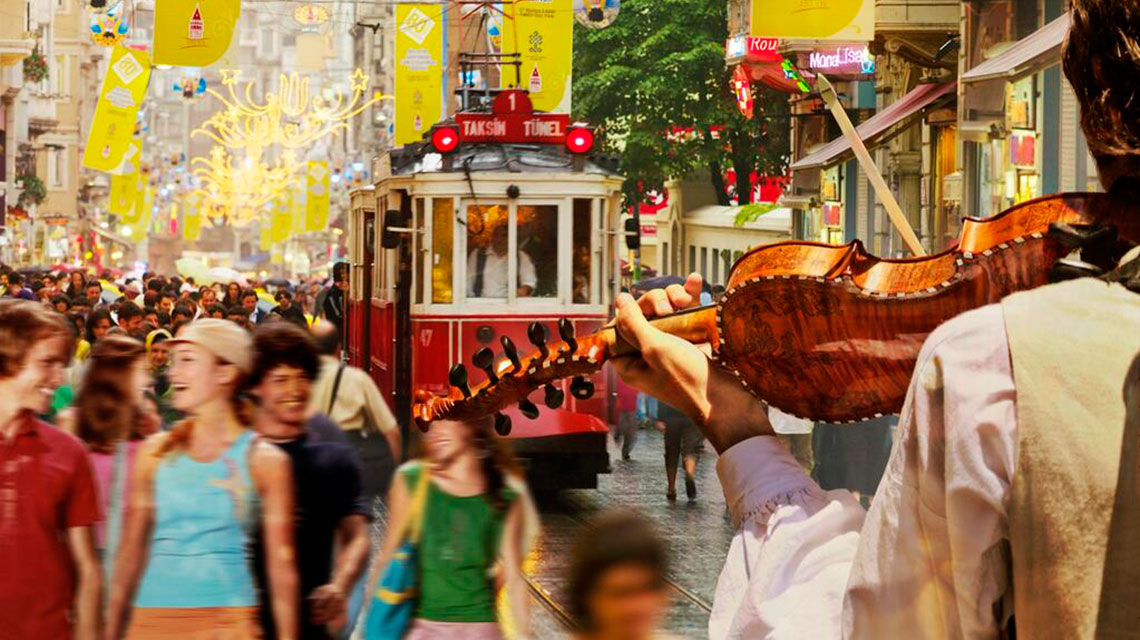 EVENTS AND FESTIVALS IN TURKEY

A list of the major fairs, festivals and cultural and artistic events organized in Turkey throughout the year. Turkey is a heaven of cultural events. Explore now!

Turkey is a major global cultural hub and is the most visited country.

Whether it’s winter or summer, Turkey features fantastic year round activities and events to attend. Celebrate the snow season by skiing in the Snowy Mountains and attending premier events, Festivals or featuring live concerts in the snowfield.

The North Coast boasts a relaxed seaside lifestyle and hosts a number of events every year celebrating local farming community and businesses. Renowned for its unspoiled natural environment, the South Coast region attracts a large number of visitors every year for a wide range of annual festivities celebrating good food, music and fun filled events.

With its vast agricultural lands, Country hosts a number of outdoor activities every year.

Whether you love the busy rush of the city or the tranquility out in the country, Turkey is the place to be.

Most popular music festivals, nightlife events, sport and outdoors events, cultural festivals, national and religious festivals, lifestyle events, wonderful Turkish festivals and more. Keep up to date on what is happening in Turkey.

More than 1000 festivals are held in Turkey every year. Along with festivals of local scale held in almost every city of the country, cultural events and other festivals of international reach are also organized in major metropolitan centers such as Istanbul, Ankara, İzmir and Antalya.

Istanbul is the most important center of festivals. In the summer months, a number of music festivals are held in Istanbul. Many are organized by and associated with prominent names in Turkey’s private sector. The Pamukbank Dance Days brings world famous dance groups to Istanbul. The Efes Pilsen Blues Festival, which celebrated its 10th year in 2006, hosts well-known blues and jazz groups. The Akbank International Jazz Festival provides the opportunity of improvisation and jam sessions between Turkish musicians and jazz masters of the world. The Yapı Kredi Art Festival with its concerts ranging from rock and roll and pop music to classical music and jazz is actually a series of events around the year. Fuji Film World Music Days is yet another important music festival.

İzmir is notable for hosting the oldest festival activity in Turkey, within the frame of multi-theme İzmir International Fair held in the first days of September, and organized by İZFAŞ, a depending company of İzmir Metropolitan Municipality. The musical and other cultural events that take place at the same time as the commercial fair had started out as an auxiliary activity to attract popular interest for the fair, but over the years the festival became a school by itself.